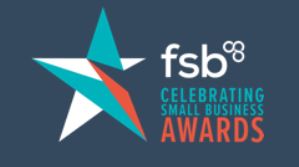 In most cases, GPR UAV surveys are hard work and can be very dangerous for field personnel due to harsh topographic environments and weather conditions.

This is where drone GPR/UAV GPR comes into play. They are lightweight (compared to a manned airplane or a helicopter), easily transportable by car and capable of flying autonomously at low altitudes with high precision. Such an approach assures consistent delivery of accurate survey results, is also safer for personnel and more time-efficient.

Drone GPR enables to see through the surface of ground, ice, rocks, freshwater, and buildings or through structures at unsafe and hazardous environments without compromising the safety of staff, providing an additional solution for more efficient ground scanning surveying.

To enable full integration of the radar and drone SPH Engineering has developed a lightweight onboard data logger and the support of UAV GPR for the ground control software for drones – UgCS. The result of the integration – the radar status and its current trace is displayed on the screen of UgCS (see Figure 1); Data logging is started automatically at take-off and finished upon landing. 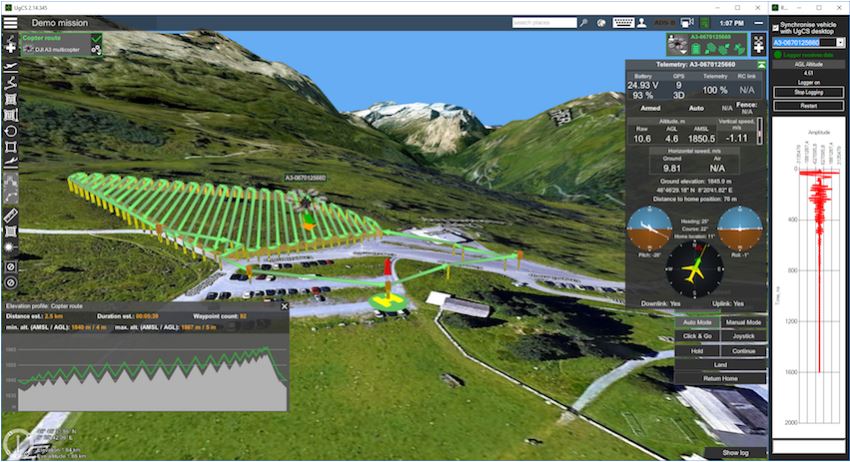 The GPR-drone integrated system enables to measure the depth of water or profiling the bottom of freshwater rivers, lakes, ponds up to 15 meters in depth.

Strata profiling is a standard task that needs to be done before any serious area development or construction works. The standard technique is drilling dozens of holes or conducting a UAV GPR survey on carts. GPR UAV integrated system (see figure 2), delivers higher work productivity and enables safer work conditions for the personnel in cases of rough terrain.

Acquire the best possible data by flying the GPR as low as possible mimicking the relief of the surface. Adding an altimeter to the system will enable to fly in True Terrain Following mode. UgCS SkyHub enables the drone to fly at low altitudes (up to 1 meter) without a need to import precise Digital Elevation Model (DEM) height-map into UgCS. 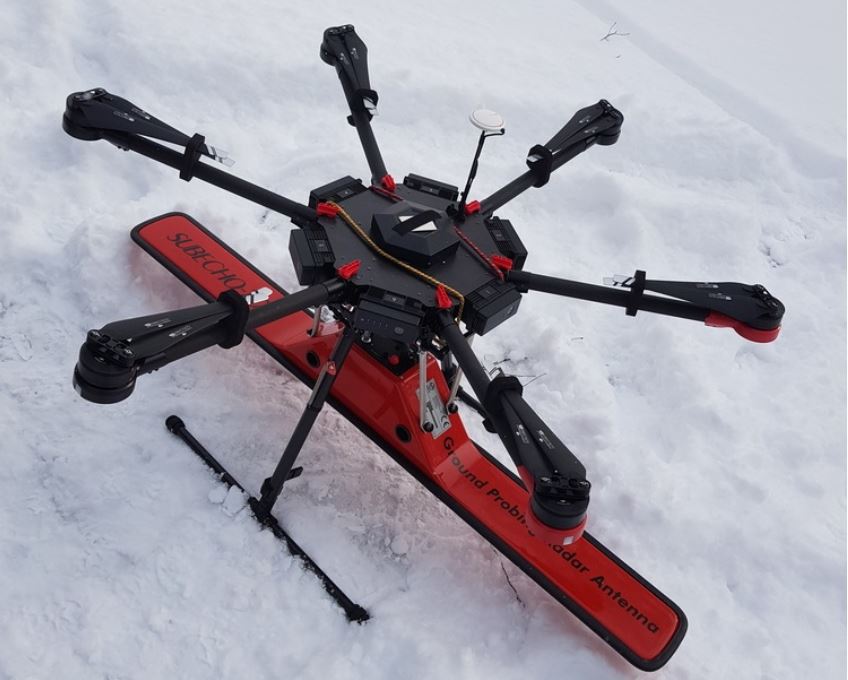 The prices of the UAV GPR sensors vary with the application and for a good all rounder, the Zond 12a 500A from UgCS is popular the world over. To see what drones are for sale and the drone price options from the UgCS range, get in touch. 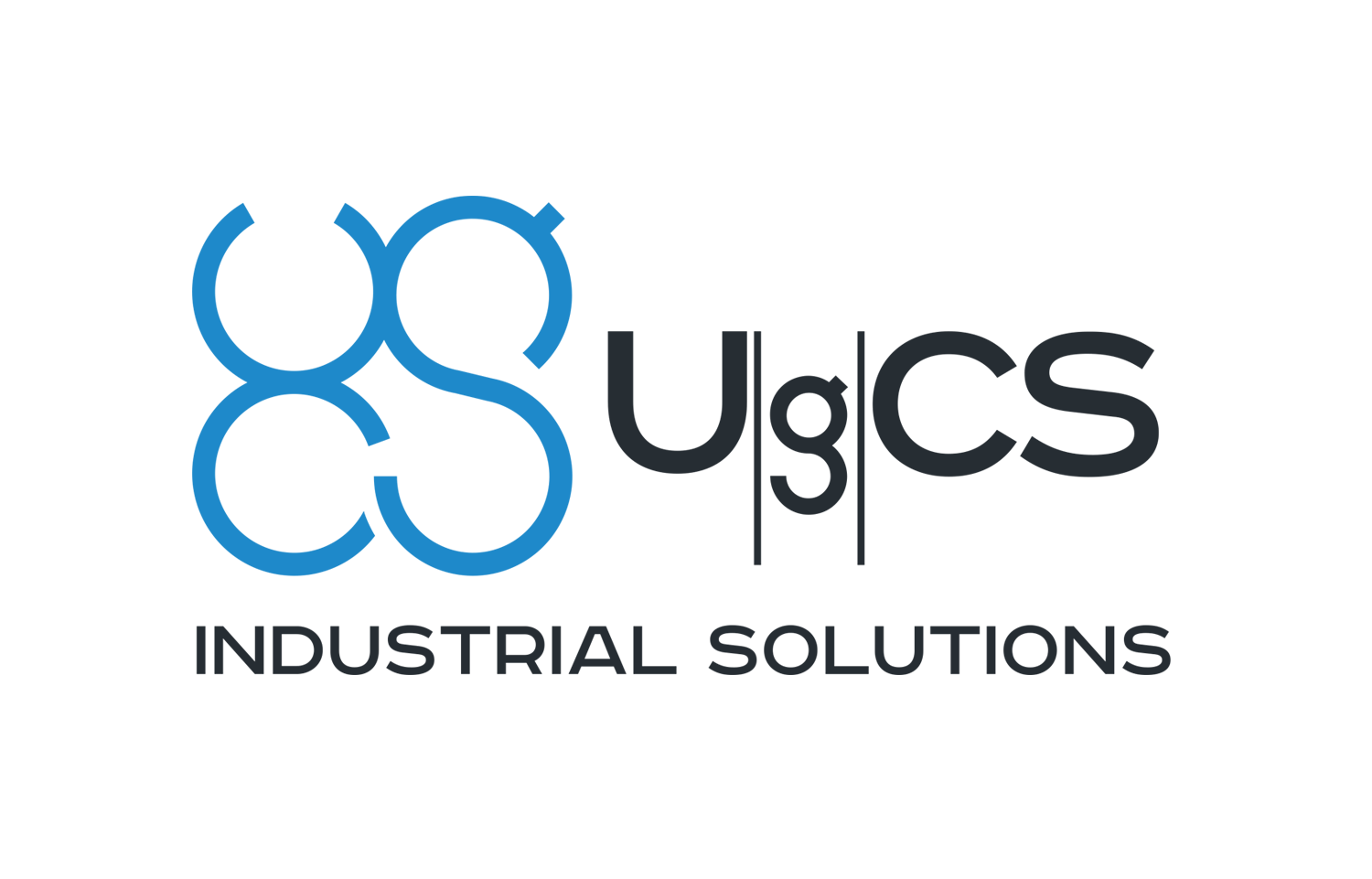 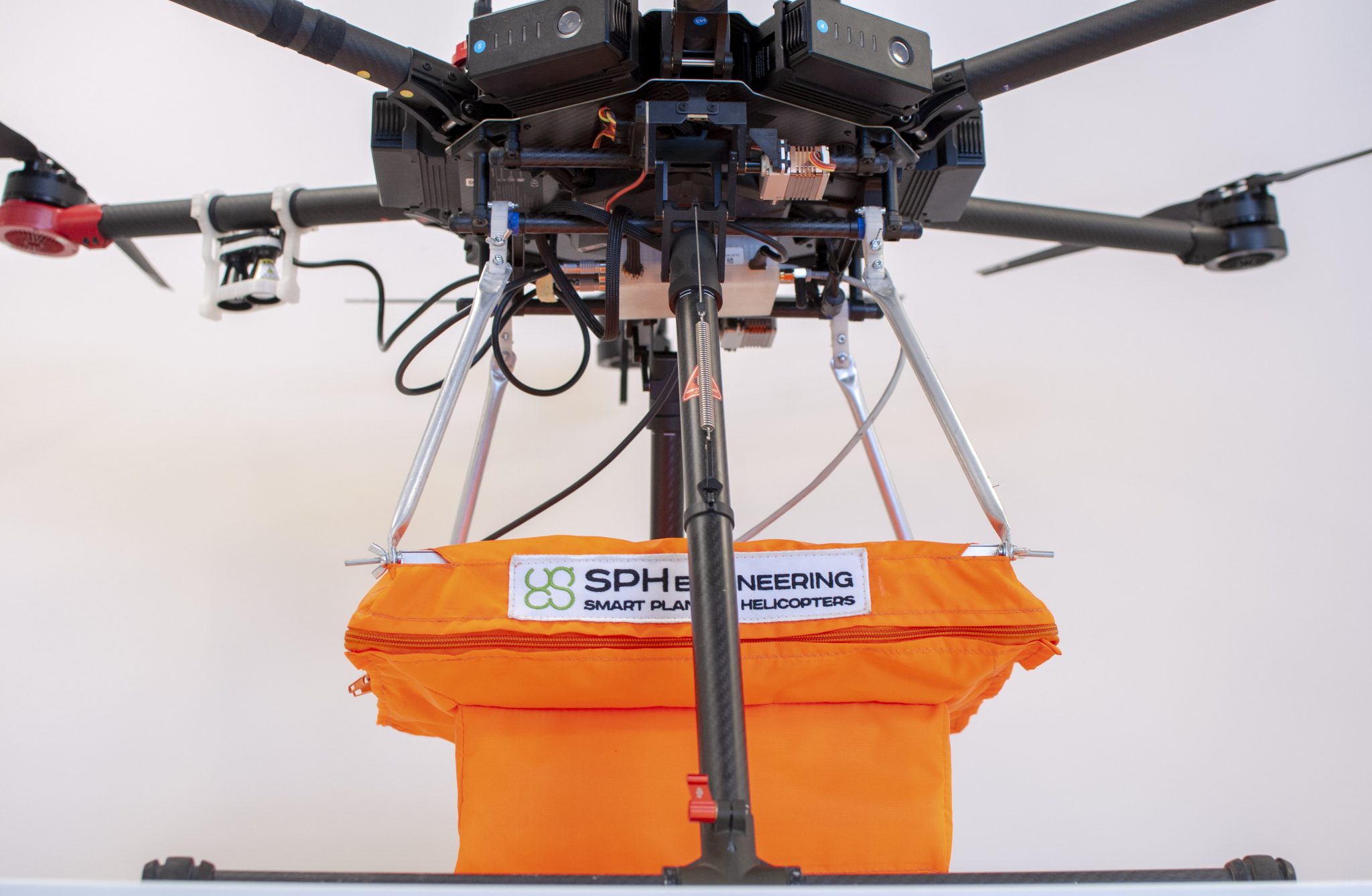 This website uses cookies to improve your experience while you navigate through the website. Out of these cookies, the cookies that are categorized as necessary are stored on your browser as they are essential for the working of basic functionalities of the website. We also use third-party cookies that help us analyze and understand how you use this website. These cookies will be stored in your browser only with your consent. You also have the option to opt-out of these cookies. But opting out of some of these cookies may have an effect on your browsing experience.
Necessary Always Enabled
Necessary cookies are absolutely essential for the website to function properly. This category only includes cookies that ensures basic functionalities and security features of the website. These cookies do not store any personal information.
Non-necessary
Any cookies that may not be particularly necessary for the website to function and is used specifically to collect user personal data via analytics, ads, other embedded contents are termed as non-necessary cookies. It is mandatory to procure user consent prior to running these cookies on your website.
SAVE & ACCEPT

This information will never be shared for third parties